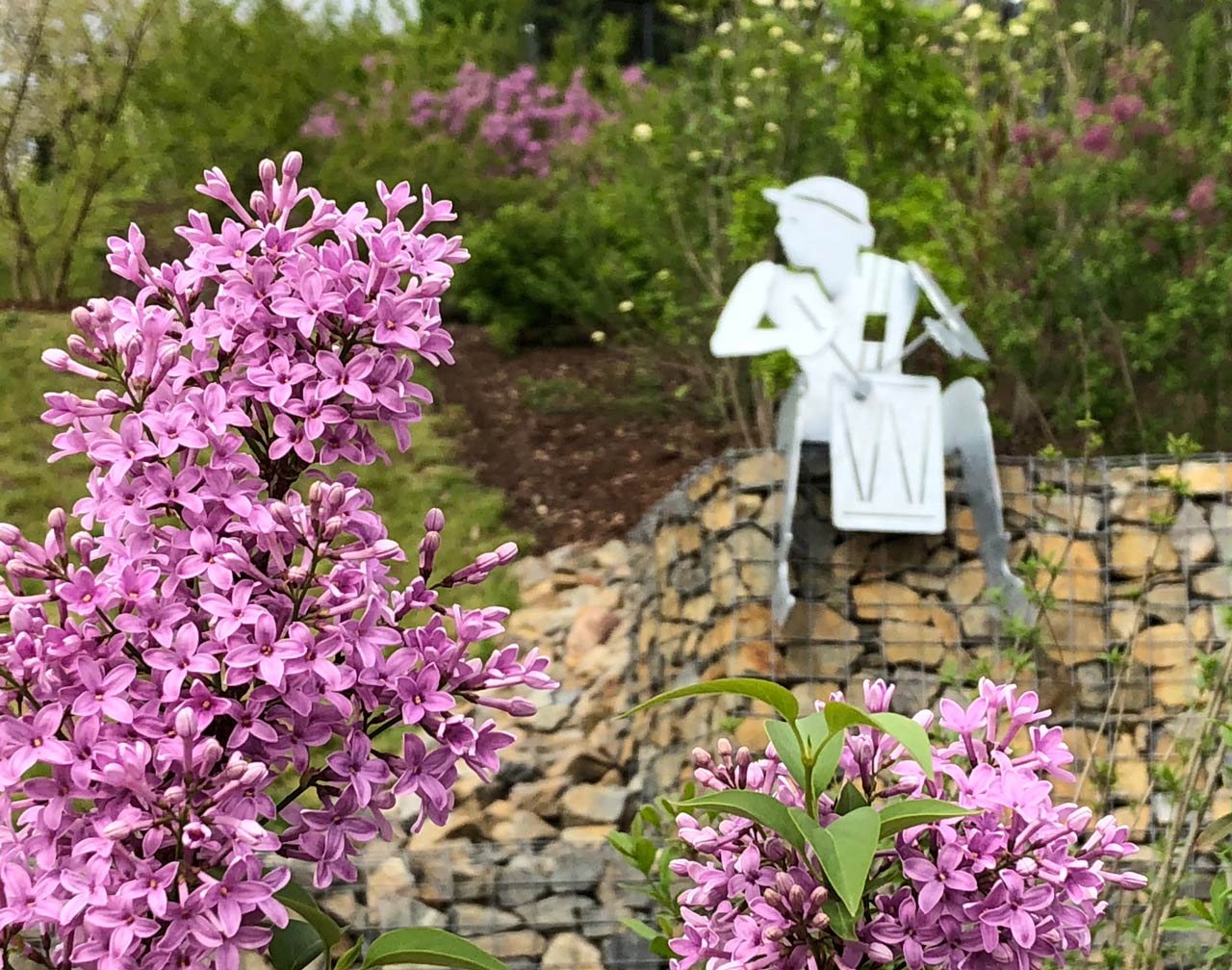 Telling an old story in a new version.

Soundinstallation in the vineyard cellars of Burg (Magdeburg).

At the vineyard of the city of Burg, visitors can find a barred door. A cellar hides behind it, widely ramified, with many corridors. According to a legend, a long time ago in this cellar the “Burger Trommler” tried to measure the caves and underground labyrinths of the city.
Equipped with a drum and a few wind-lights, he ran fearlessly ahead, followed by some buddies far behind. As their candles began to flicker and a musty smell got worse and worse, they called out to their companion to turn around! But he went further and further, and his drumming became quieter and quieter. According to the legend, the drummer disappeared and was never seen again.
The soundinstallation, however clarifies that, even if he is too far away to be seen, one can still hear the drummer.

The sound installation plays back recordings of a percussionist. In the entrance area the rhythm is still very accurate, the further back they are placed, the more exalted the recordings become. The rhythms alternate, are interrupted by pauses, as soon as you can guess where the beats come from, they are already over – and soon start again somewhere else.
Calls can be heard from the stairs: “Hello”, “where are you?”, but also sounds reminiscent of rusty doors, a drunken atmosphere and heavy air.

The original legend (in German):
www.stadt-burg.de/trommler

Excerpt of the sound installation: 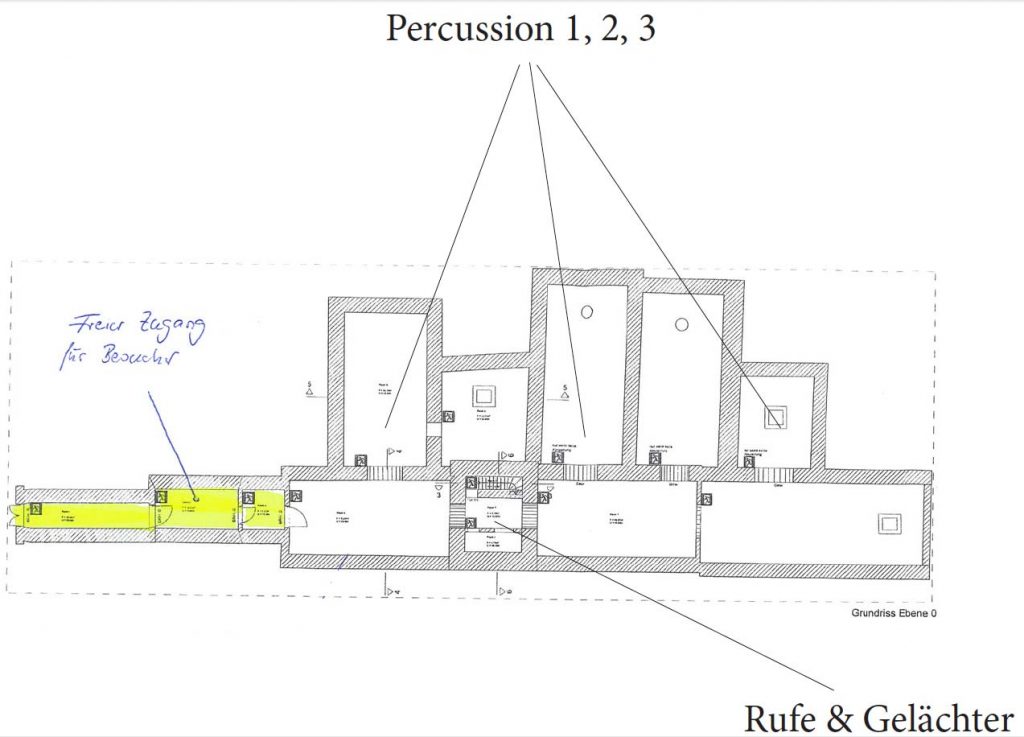